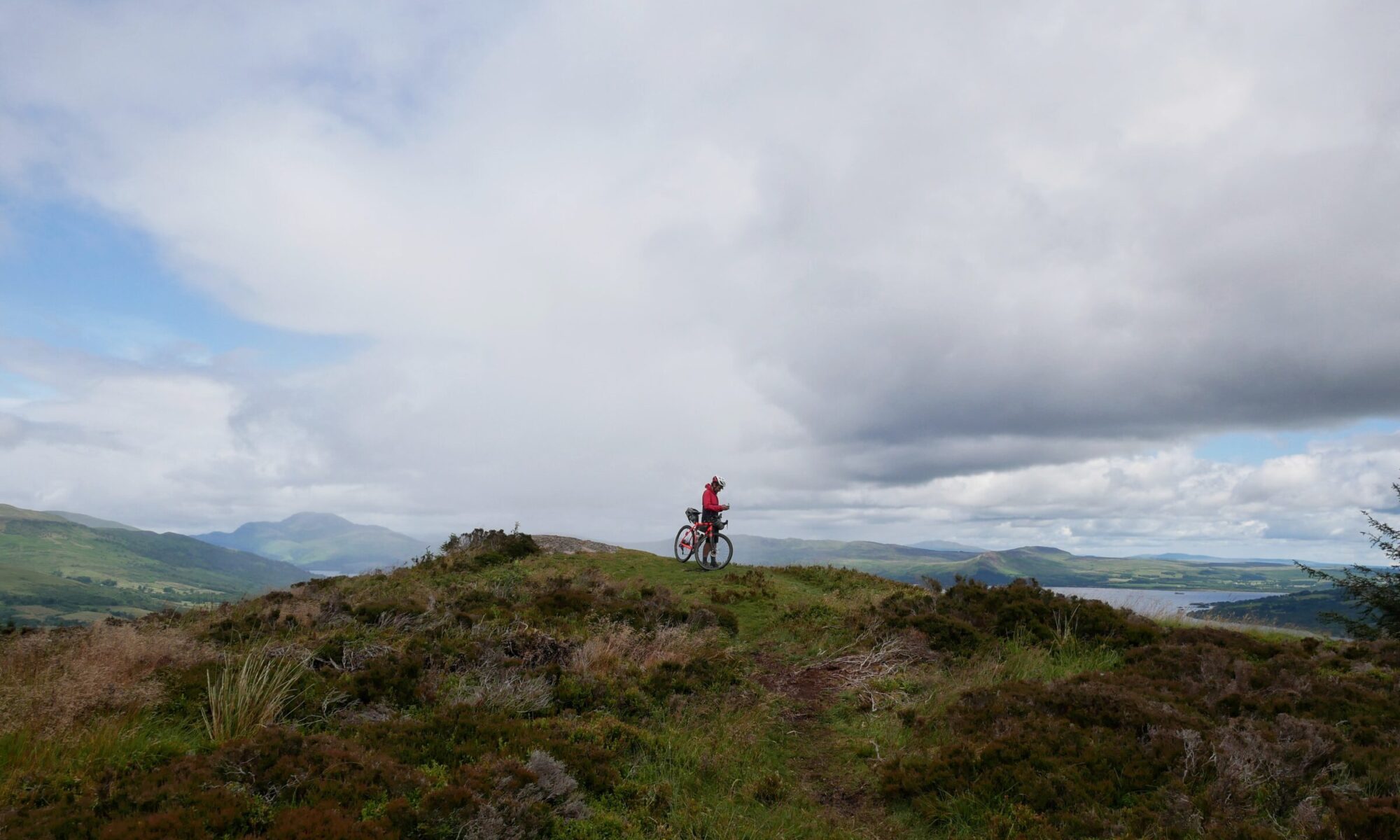 One of Scotland’s Great Trails, the John Muir Way offers a unique coast to coast bikepacking journey through Scotland’s landscapes, history and heritage, linking Helensburgh in the west with Dunbar, the birthplace of John Muir, in the east. The route symbolically passes through Scotland’s first national park, Loch Lomond & The Trossachs, and offers a journey of contrasts and the chance to connect with nature, taking advantage of the green spaces that link coasts, villages, towns and even the capital city, Edinburgh.

For first-time bikepackers the John Muir Way offers good transport links and plentiful accommodation. It can be completed either in one or various journeys. On gravel paths, small roads, cycling paths and walking tracks the John Muir Way offers the unique opportunity to discover Scotland’s ancient Roman history, engineering heritage and several UNESCO World Heritage sites by bike, to provide a perspective of country like no other bikepacking route.

As guidance for your own adventure planning we have divided the route into three stages, which are described in detail below.

Download the GPX file here for free (as ZIP)

Distance: 212 km
Ascent: 1,820 m
Terrain: A mixture of forest tracks, singletrack, canal towpaths, walking paths, cycling paths, landrover tracks and sections on roads (some busy)
Difficulty: Straightforward. The route requires to carry your bike up a few sets of steps at times. It is well served by trains along the route, which make it easier to end the journey or cut it short if needed. Some busier road sections require care.

Highlights along the route

Campsites along the route

Cyclingtips – Unhurried: The joy of slowing down

Red Bull – 10 of the best bikepacking routes in Scotland