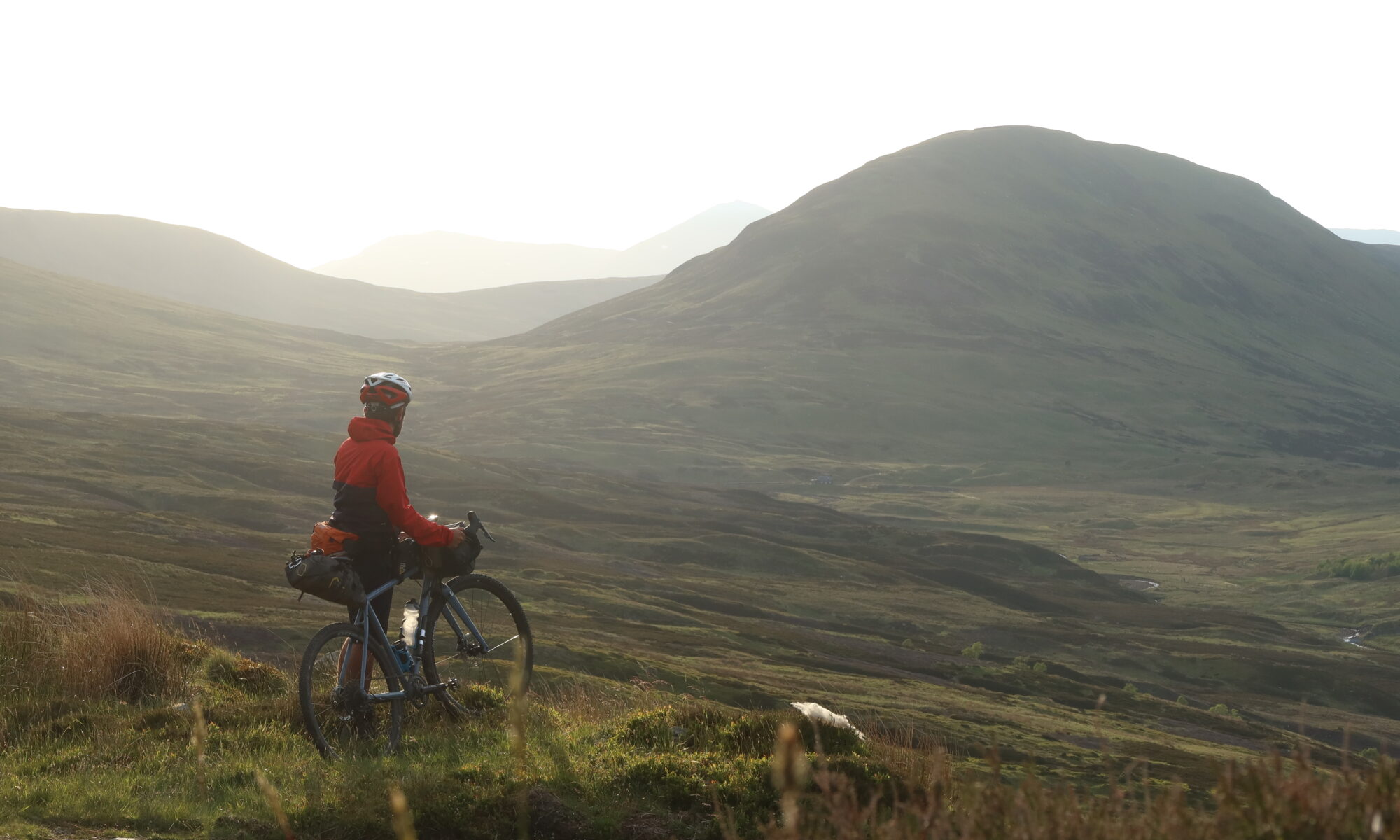 The Highland Perthshire Drovers Trail is a circular multi-day bikepacking route which offers an enjoyable off-road journey steeped in history through a wide variety of Scottish landscapes and small market towns and villages. Starting and finishing in Pitlochry it features the remote and scenic glens in the Cairngorms National Park, the Tay, Scotland’s longest river, Scotland’s smallest and oldest distillery, the last surviving oak tree from the wood that inspired Shakespeare’s Macbeth, waterfalls that heartened Robert Burns, Wade’s Military Roads, drove roads and some of the best gravel paths that the Highlands have to offer. The route should be ridden anti-clockwise, starting and finishing in Pitlochry, but can be started anywhere along the route.

For more detailed descriptions and the GPX files for the various stages of the route you can find out more on perthshiregravel.com or by clicking on the links below: